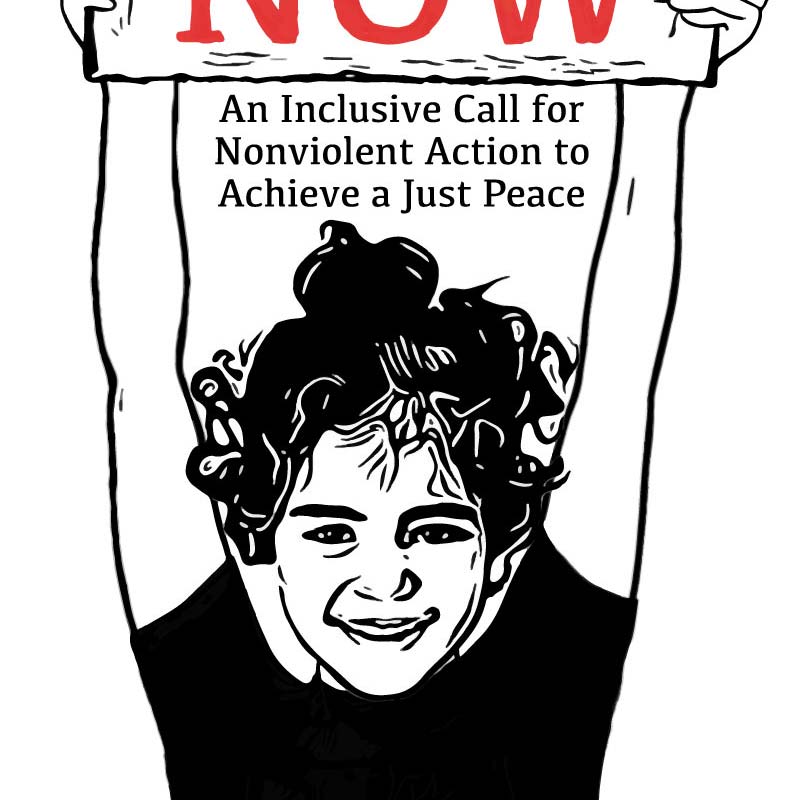 The vision of a Kumi City march is to advocate for justice and peace in Palestine-Israel as well as to gather support and raise awareness for the Kumi Now initiative. By bringing together Kumi Communities across a city for such a march, the hope is to connect activists with others in their are in order to build momentum in engaging with and sharing information about Kumi Now. By joining forces across Kumi Communities, a larger audience can be invited to learn more about Kumi Now.

If organizing a Kumi City march in your area sounds interesting to you or if you want to help take on a leadership position within your broader Kumi Community, please let us know by emailing kumicity@kuminow.com! We would live to connect Kumi Community leaders with others in their area to organize a Kumi City march.

General tips on how to plan a Kumi City march

Contact us at kumicity@kuminow.com to share your resources with other Kumi Cities! You can access additional resources on how to organize online, such as following the webpage published by The Community Tool Box.