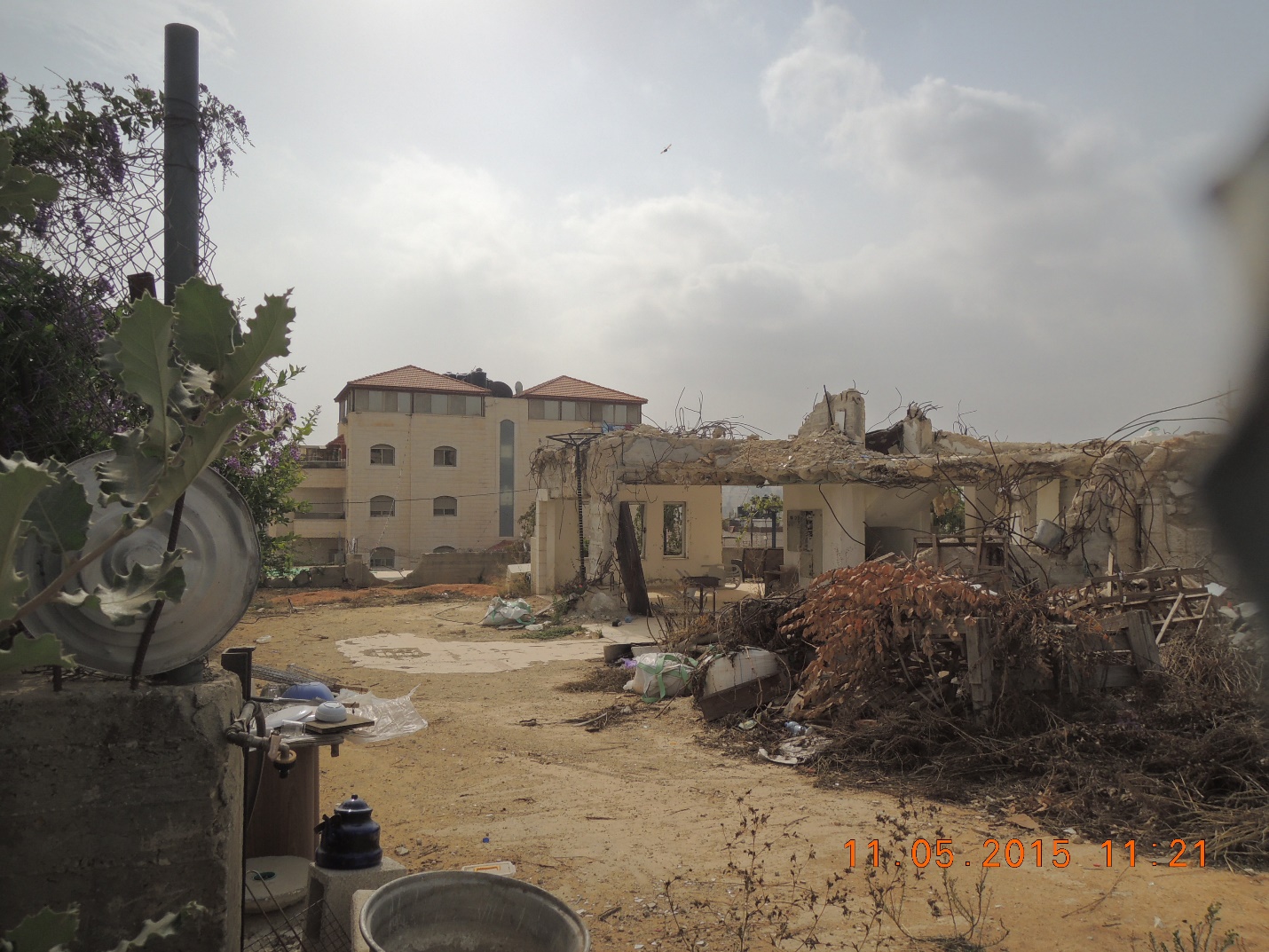 The Mennonite Palestine Israel Network (MennoPIN) believes that Christ calls us to work for peace, justice and reconciliation in the world. The land of Palestine-Israel is in many ways a microcosm of our world, ancient and modern. The conflict in that small area fuels mistrust and violence throughout the region and the entire globe. More importantly, Mennonites have been building relationships and sharing experiences in Palestine-Israel for decades, seeking to discover our own responsibilities in those relationships. For these reasons we feel specifically called to pray and work for peace in that holy land. We commit ourselves to follow the model of Christ, speaking and acting boldly yet nonviolently, with love as our guide.

MennoPIN encourages you to become part of and support the Boycott, Divestment, Sanctions (BDS) movement to end international support of the Israeli government’s oppression of Palestinians and pressure Israel to comply with international law (www.bdsmovement.net). Write a letter to whomever is in charge at your business, church or center of worship, institution or government and urge them to go HP-Free. (www.fosna.org/free-your-church-hp).

The first demolitions of Palestinian homes and shops by Israeli forces began with the Nakba in 1948 when more than 500 Palestinian towns were destroyed and more than 750,000 people of the land were displaced. Since 1967, nearly 50,000 homes or trade structures have been demolished by the Israeli occupying forces and 2016 was a record-breaking year for these demolitions. The purpose of the demolitions is to expand the illegal Israeli occupation and to control the Palestinian population in occupied territories.

Although nearly the entire world views the demolitions as illegal and inhumane, the Israeli government justifies its actions in several ways, including: (1) the lack of a building permit, though it issues permits for less than 2% of Palestinian applications; (2) punishment to those who are perceived to support pro-Palestinian causes; (3) to build walls to keep Palestinians out of their own land and (4) to build roads for settlements in Palestinian territories. Not only do Palestinians lose their homes or shops to demolition, they are forced to either destroy their own property or are required to pay the Israeli government for its expense to demolish the structure. Demolitions are a primary way the Israeli government seeks to harass, humiliate and intimidate the people of Palestine.

On one early morning in November 2017, the family of Jamal Abu Khadeir was rudely awakened by 40 Israeli officers. The family was forced to leave their new home because it was about to be demolished. The Khadeir family had spent $85,000 and many hours of hard labor to build a home that would be large enough to house their entire family. When they were ejected from their home that morning, two bulldozers began demolishing their home without prior warning.

Their cries to stop their home’s destruction were greeted with beatings from the soldiers. “When the Israeli occupation forces were demolishing the home, the boys and men of the family started shouting at them,” explains 73-year-old Ishaaq Saeed Abu Khadeir. “The Israeli forces started to beat them, and it turned into a physical fight. I went to break them up, so the boys don’t get hurt. As soon as I turned my back, one of the soldiers, with all his force, pushed me to the ground on one of the bushes. I couldn’t get up and am still in pain.”

Jamal Abu Khadeir spoke for the entire family when he lamented, “It is beyond my ability to explain what it feels like to watch your own house be demolished before your eyes—your blood, sweat and tears.”

Is your local community supporting the occupation with your tax money? The Israeli government makes use of equipment from Caterpillar (American), Volvo (Swedish), Hyundai (Korean), and JCB (English) to carry out home demolitions in the occupied Palestinian territory. You can find evidence of this using a Google image search: https://www.google.co.il/search?q=bulldozer%20used%20by%20israel%20for%20demolitions&tbm=isch.

Appeal directly to Caterpillar, Volvo, Hyundai, and JCB. They should be well aware of how their equipment is being used, and if they aren’t then they need to know. Send them a message, “I know you supply the Israeli government with equipment that is used for the demolition of Palestinian homes. These are demolitions that have been ruled illegal under international law. As far as I am concerned your silence makes you complicit in these human rights violations. As part of a global community that respects international law we will work to hold you accountable.”

Encourage your local place of worship or community group to send similar messages to these organizations. Also post these messages on social media, including a link to this page of the Kumi Now website along with the hashtags #HomeWreckers, #KumiNow, and #Kumi4.

“For Jesus is our peace; in his flesh he has made both groups into one and has broken down the dividing wall of hostility.” (Ephesians 2:14)

Our loving and gracious and all-powerful God, we pray for the strength to be your vessels of peace and justice in this world filled with injustice, oppression and violence. We pray that the tearing down of the walls of demolition in Palestine will cease and instead the walls of hostility between Palestine and Israel will be torn down, that the dignity of the Palestinian people will be restored and their land returned and that both Israel and Palestine will find true security and peace together.