Just the Facts: Restrictions on Movement 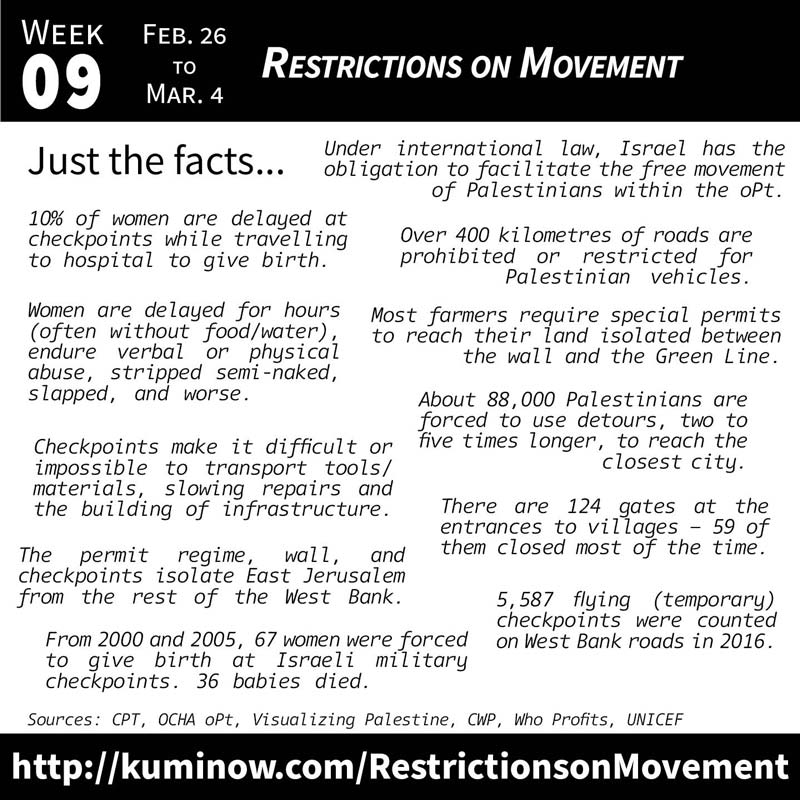 To go deeper, we have an extensive list of Additional Resources at the bottom of this week’s entry and we’re developing a YouTube playlist on the subject.